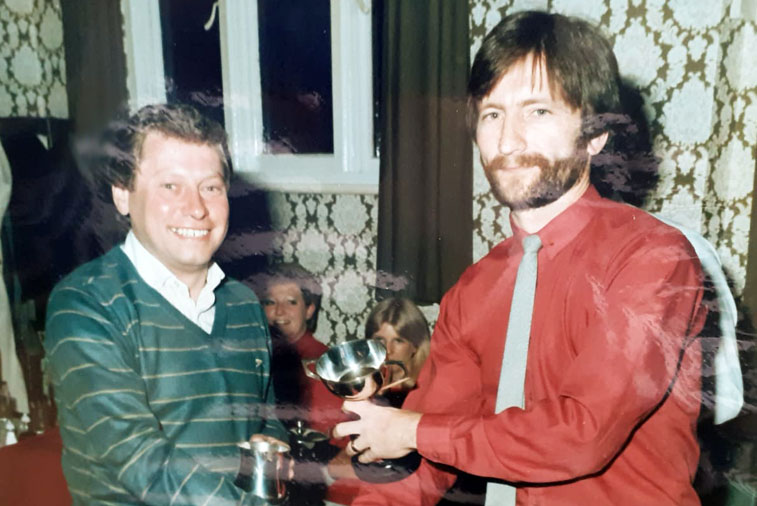 We have been informed that our former club member and friend, Ray Dix, sadly passed away a few days ago.

Ray joined the Lilleshall Squash and Racketball Club back around 1970, in the ‘golden days’ of squash, and remained a member until the late 1990’s. He was a very active member of the club and formed many friendships there.

Ray represented Lilleshall Squash Club over many years in the inter-club county leagues. He also captained the Over 50s county team for Shropshire. He supported his son, Stuart, in his early squash coaching career, watching him grow up to become a talented squash player.

His friends and former club members will miss him. For details of the funeral, which will take place on 18 January, please contact either our Club Chairman or Treasurer.

Our thoughts are with Ray’s wife, Judy, and the rest of his family and friends.