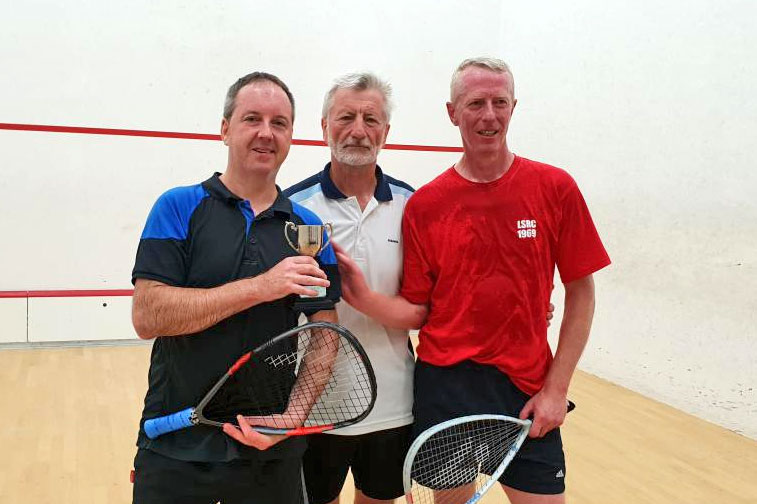 Each year, the Club provides members with the opportunity to contest a series of friendly internal squash and racketball tournaments. These tournaments are usually run during the Spring and Autumn months and feature a mixture of handicap and ‘off scratch’ (non-handicap) competitions.

The latest tournament fixtures and dates can be found here and in addition, we’ve compiled an honours board featuring all our previous champions stretching back from 1970 through to present day.

In addition, the club awards a further performance related trophy as follows:

Previous Tournaments/Awards (which are no longer contested at LSRC):