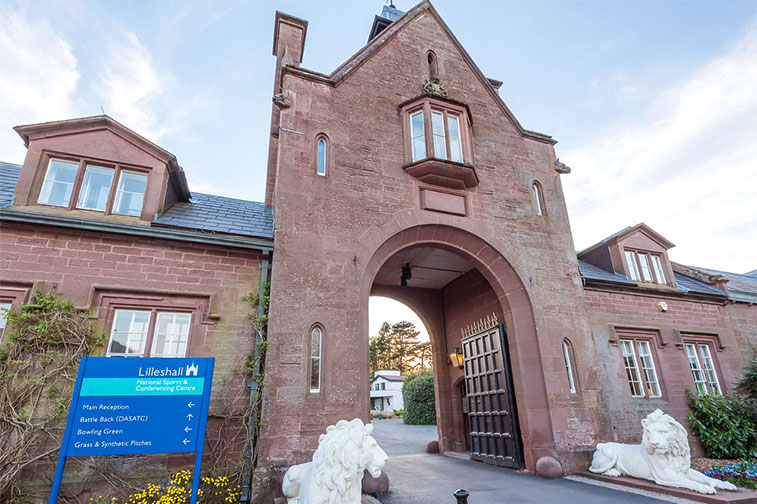 The Club will be closing down for the Christmas holidays slightly earlier than normal this year on Friday 14th December due to essential maintenance work which is being carried out on our courts. This work has been commissioned and coordinated by Lilleshall National Sports Centre.

The maintenance work will start from midday on Friday 14th December and will involve all five of our courts undergoing various fixes to the floors and walls. The work is due to be completed before the Club reopens again in the New Year on Wednesday 2nd January 2019. Members will therefore be unable to book courts through the Centre during this time period.

The following Club activities will be affected by the maintenance work:

The Club would like to pass on their sincerest apologies to our members for any inconvenience this news has caused, particularly to the members who were planning on playing either squash or racketball with us next week, but the news of this maintenance work and early closure only came through to the Committee yesterday from the Centre’s management team.

We’d like to thank all our members for another fantastic year of support and the Committee would like to pass on our wishes to everyone for the festive season ahead.

Merry Christmas and we hope to see you all in the New Year, when the Club will be celebrating its landmark 50th Anniversary – a huge milestone that we plan to celebrate in style during the summer.