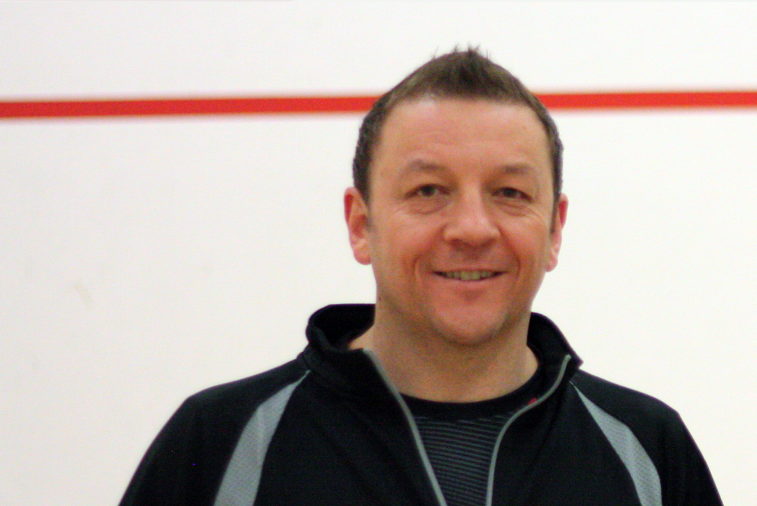 Lilleshall Squash and Racketball Club are launching a new coaching initiative next month to provide local juniors and adults of all ages and abilities with the opportunity to learn how to play the sport.

The club, who are based within Queen’s Hall at the Lilleshall National Sports Centre, near Newport in Telford, have partnered with Courtney Downing, a Level 4 Professional Coach, who has represented the England over 40s international team during recent years.

Downing, a ten-time Shropshire county squash champion, who has been involved in the sport since he was 8 years-old, will be providing three expert coaching sessions to a range of different age groups on Saturday afternoons starting on 3rd November 2018.

“The idea of these coaching sessions is to give people, who may not have tried the sport before, an introduction to the game and the opportunity to try it out for themselves,” said Downing.

“We’re encouraging people of all ages and abilities to take part in a great sport that is excellent for fitness and can be played all year round.”

The club will be offering all junior players (aged 17 years old and under) their first coaching session completely free-of-charge, with the fee then reverting to a standard price of £3 per child per session, or £5 for two children attending together. Adult coaching will cost up to a maximum of £25.00 for a one-on-one 45 minute session. This price is variable and can work out cheaper depending on the total amount of adults attending the session (i.e. splitting the costs).

The club, which was established nearly half-a-century ago in 1969, is hoping to build on the recent successes enjoyed by England’s international squash team at the 2018 Commonwealth Games, where former World #1 professional squash player James Willstrop, along with Midlands-based professional Sarah-Jayne Perry, secured Commonwealth Gold and Silver medals respectively in their final matches on the Gold Coast in Queensland, Australia.

Squash is a racket sport played by either two (singles) or four players (doubles squash) in a four-walled indoor court with a small, hollow rubber ball. The players must alternate in striking the ball with their racket against the front wall until a player cannot get it back any more.

Squash provides an excellent cardiovascular workout, allowing players to keep fit all year round. In one hour of squash, a player may expend between 600 to 1000 calories, while receiving an extensive upper and lower body workout. Played in 188 countries across the globe, squash has previously been rated by Forbes as the number one healthiest sport to play.

Racketball, which originated in America and is also known as ‘Squash 57’, is a similar game to squash but is a slower-paced game played with a larger racket and ball.

You can find out more about these coaching sessions by contacting the Club Chairman, Paul Evans on (01952) 812655 or visiting www.lilleshallsquash.co.uk/coaching/.